I am finally back at it after a small hiatus and some vacation during the busy holidays. Today, we are going to look at the DJI Osmo Pocket; i’ll give you my first impressions, show my first attempts at using it and let you know what accessories I’ve already picked up for the Osmo Pocket. What are your thoughts on the pocket? Have any questions about something I missed or didn’t cover?  Let me know! 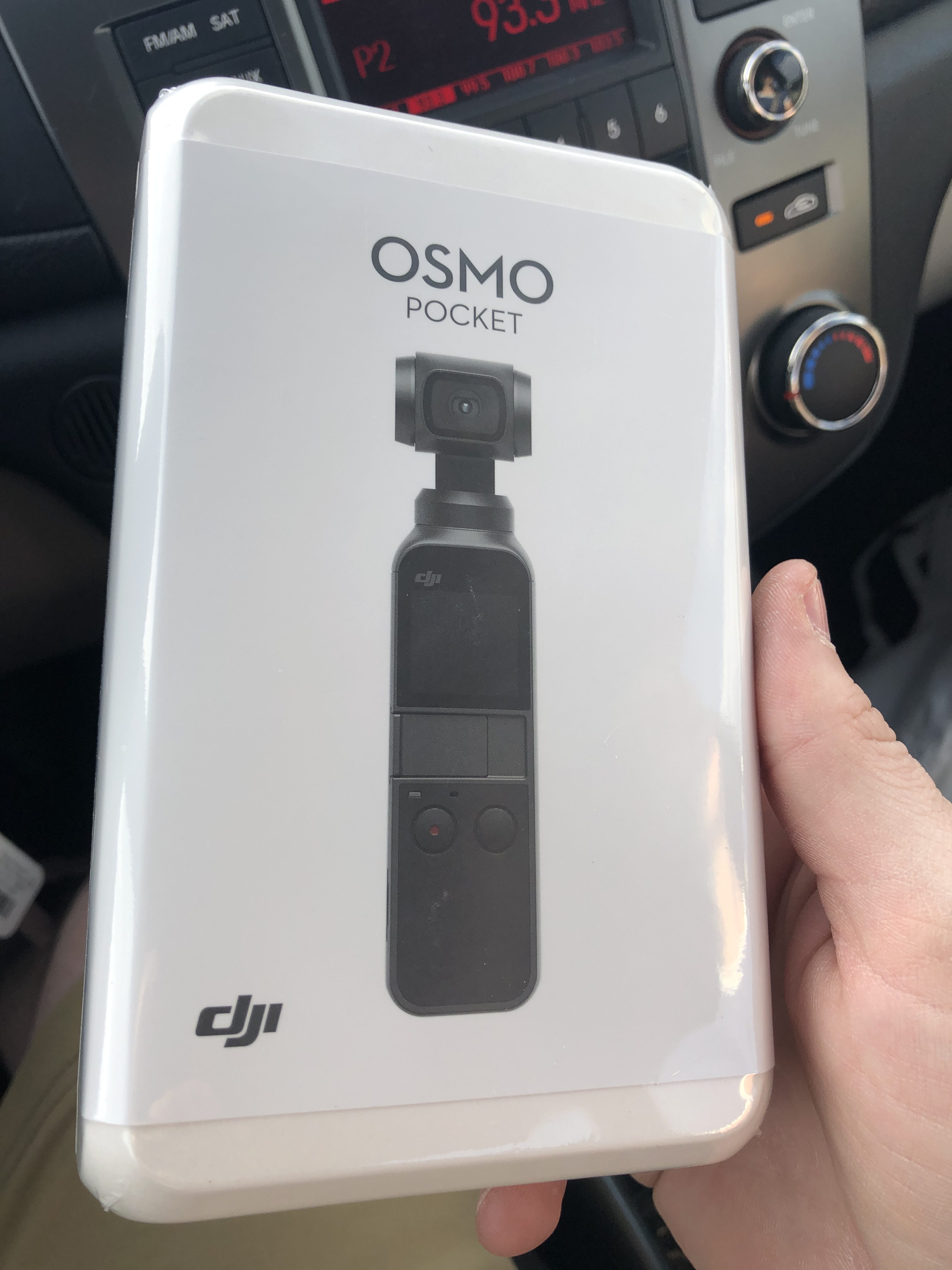 To say the DJI Osmo Pocket had good First Impressions would be a drastic understatement, it’s had great first impressions. I assumed that along with all the features packed into the Osmo Pocket would come a heavy learning curve. I was wrong. The first thing I noticed when getting my hands on the Pocket was how perfectly DJI named this camera; it can easily fit into a pocket. The second thing I noticed was the design and quality of work put into the Pocket. Even though the Pocket is incredibly small, it never feels fragile. The design of the Pocket makes it easy to hold, use, and bring along with you anywhere. The gimbal on top feels solid and secure.

This past weekend, I took the Pocket out for a few hikes to test it out even more. The shots came out very stable, had great color and were incredibly easy to shoot. For the majority of the shots, I was using the built in LCD screen on the Osmo which is super easy to use for the basic tasks of the Pocket. Any time I want to get into the settings or adjust things a little more, I use the DJI Mimo app from my cell phone. I shot some timelapse videos at the top of the hike, which was even easier to setup then the shots during the hike. I set the camera down on a rock, created the motionlapse path with a few clicks and pressed record. Unfortunately, the weather was bad making the clip pretty lame, but nonetheless, it was incredibly easy to get the motionlapse video.

Panoramic shots are even easier than timelapse shots, simply switch the mode to Pano and press the capture button. The Pocket will automatically rotate the camera around and grab all the photos necessary for the Panoramic shot. Slowmotion capture is a simple one click capture as well, switch to Slowmotion mode and press record. Actively tracking a subject may be the easiest setup; Once your are in a video capture mode, simply draw a square on the screen across the subject you want to track. the gimbal will keep that subject in focus and tilt around to make sure the subject stays in the frame. This feature is amazing.

Shop at DJI   Shop at Amazon

The Pocket is impressive enough as it is, even more impressive when paired with the DJI Mimo app for phone or tablets. The Mimo app allows you to live stream the feed from the Pocket directly to your device, tweak advanced settings like ISO and Exposure, change the FPS or quality, and even control the camera tilt. Within the Mimo app, you can set the Pocket up to track a specific Subject, setup timelapse shots, edit and publish videos. One great feature added to the Mimo app is the ability to see if your shot has areas that are overexposed. If you look at the screenshot from my app, you can clearly see the black and white lines that are all over the video, these lines are showing me where the overexposure is happening. The pool patio is too reflective with sunlight for the current settings I had set up for my shot. Another great feature is the Rule of Thirds grid. It’s incredibly helpful to see the grids directly on your screen in order to better line up your shots.

Based on my past experience with drones and photography, I knew right off the bat that I’d want to pick up a set of ND Filters for the Osmo Pocket. Again, based on my past experience, I went with PolarPro Cinema Series which contains ND4, ND8, ND16 filters. PolarPro makes high quality filters that easily attach via small magnets to the front of your camera. The ND Filters from PolarPro are Hydrophobic, Anti-oil and reflective coatings. For more information on ND Filters and why you need them, see ND Filters For Drones.

The WiFi base was a no-brainer accessory to pick up. It costs $59 from DJI and is 100% worth the money. The WiFi base allows you to connect to your Osmo Pocket from your phone wirelessly. This is unbelievably helpful when it comes to setting up shots, using a tripod, and simply just all around use with the Pocket. The WiFi base is slightly wider than the base of the Pocket, making it an easy stand for the Pocket for any kind of shots where the Pocket is sitting in one spot. I first used the WiFi base for a Timelapse shot in the mountains, and instantly loved it. I set the Pocket on the base, placed the pocket on the windowsill, sat back down on the couch and set up my shot. After I started the Timelapse, I turned off the phone app and let the Pocket do it’s thing, occasionally booting up the app and re-connecting to see how the Timelapse was coming along.

The PGYTECH Universal Mount is a great addition. This mount allows the Pocket to connect to other action mounts like GoPro mounts in order to re-use any old mounts you’ve got laying around. There are a few different action mount accessories out there on the market right now but in my opinion the PGYTECH one is the way to go since it works with the WiFi module plugged in. The other action mounts on the market require the WiFI module to be disconnected, which makes lining up shots really difficult. Imagine mounting the Camera on a helmet and not having the WiFi module connected. You’d be stuck guessing and hoping the shot is all lined up. The design of the PGYTECH action mount is very solid and makes use of the existing Pocket design by sliding into the same slot your phone would usually connect to. The PGYTECH mount works mostly like the GoPro version, but differs in how you where tighten the joints. The GoPro mounts have a nob that you manually turn to tighten, whereas the PGYTECH mount has locking bars that slide into place and come with a clamp to lock down. Its a very secure feeling mount and I am excited to test it further while snowboarding this weekend. Lastly, the PGYTECH action mount comes with a tripod attachment at the bottom of it by default, as since this mount lets you keep the WiFi module connected while using it, you won’t need to spend the extra cash on the Tripod for WiFi base adapter (whoops!).

Another item I picked up from PolarPro is the WiFi Tripod Adapter ($19.99 at time of writing). This accessory is not necessary if you pick up the PGYTECH Universal Mount mentioned above as a Tripod base comes included. This allows the Pocket to be plugged into the WiFi Base, and also be attached to a tripod. As soon as I purchased the Pocket, I knew I would want to use my Tripod with it, whether for timelapse, motionlapse or simply to get stable video. Because I was absolutely in love with the WiFi Module listed above, I knew I would need a tripod attachment that fit around the base of said WiFi module. That’s where PolarPro came in clutch again. This adapter perfectly fits the WiFi Module and allows me to remotely control my Pocket while it’s sitting on my tripod. Below are videos/gifs showing some examples of films I set up while messing with the new accessories.

The Osmo Pocket has quickly become one of the first things I grab before leaving the house. Since I bring it everywhere, I decided to purchase the Osmo Shield comprehensive coverage. Even though the Pocket feels very sturdy, I wanted the extra peace of mind that my camera was covered, just like my Mavic Pro is. Straight from DJI, Osmo Shield doubles the DJI Osmo warranty period and offers comprehensive coverage for $29 (at time of writing). 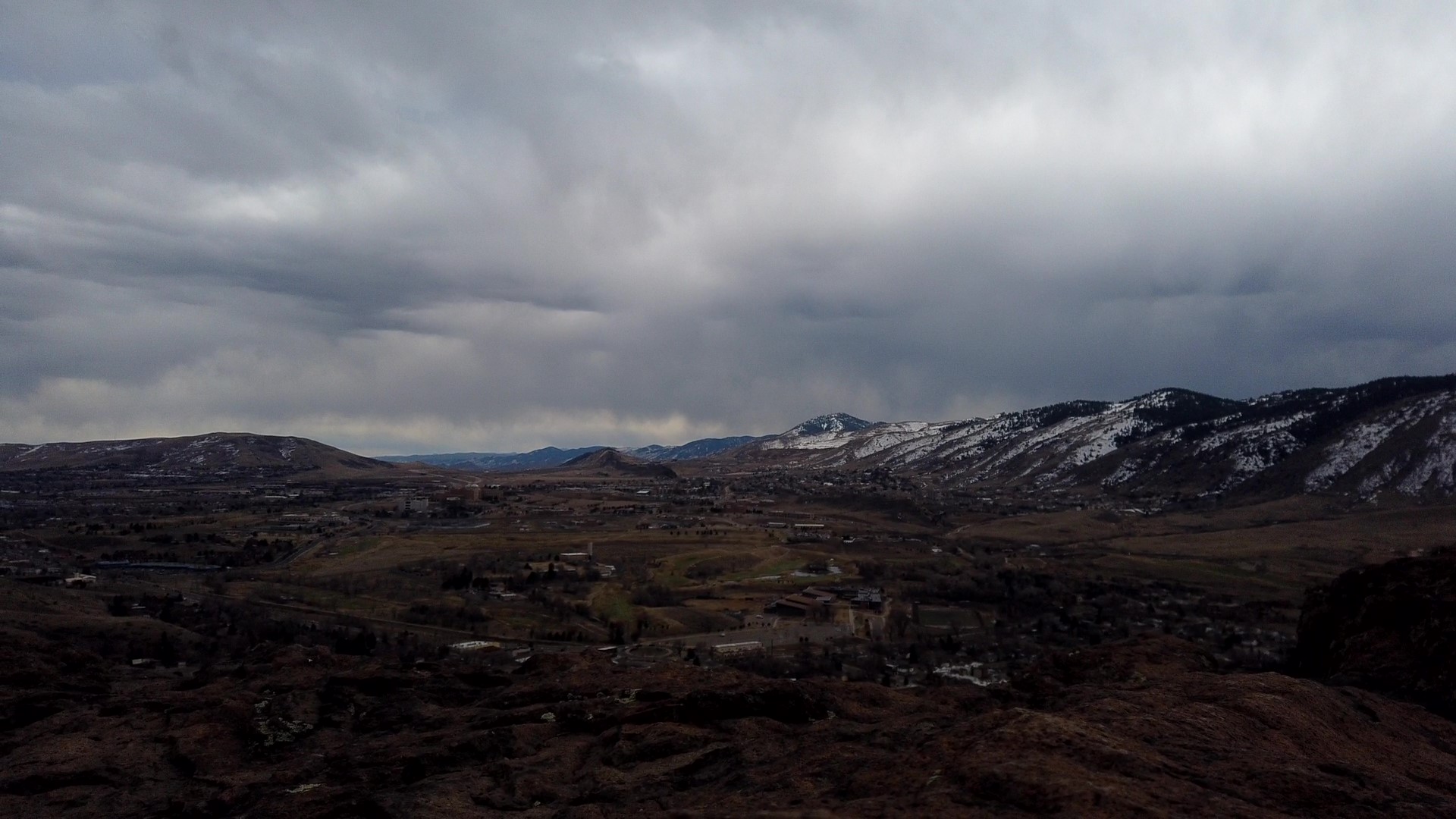 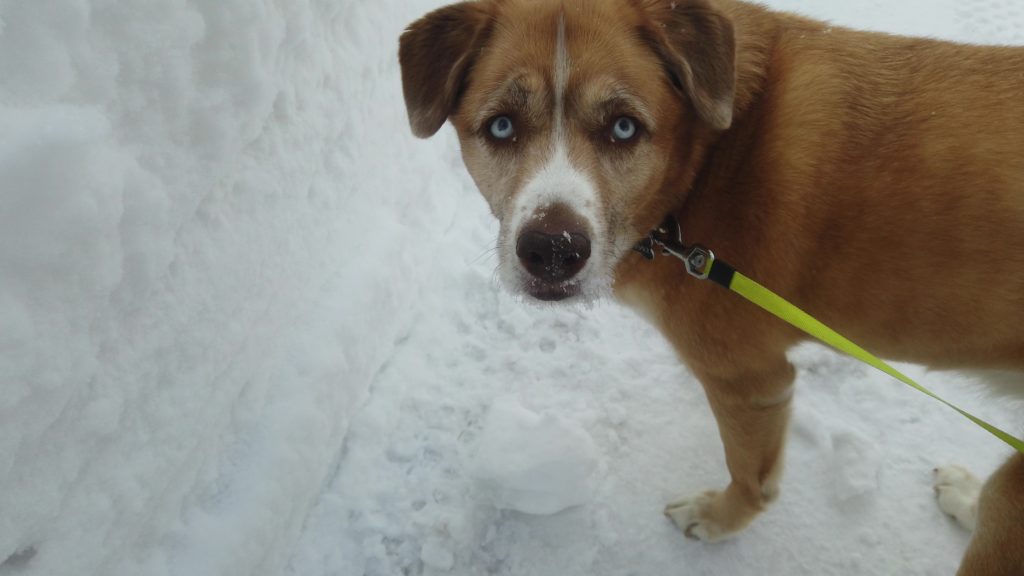 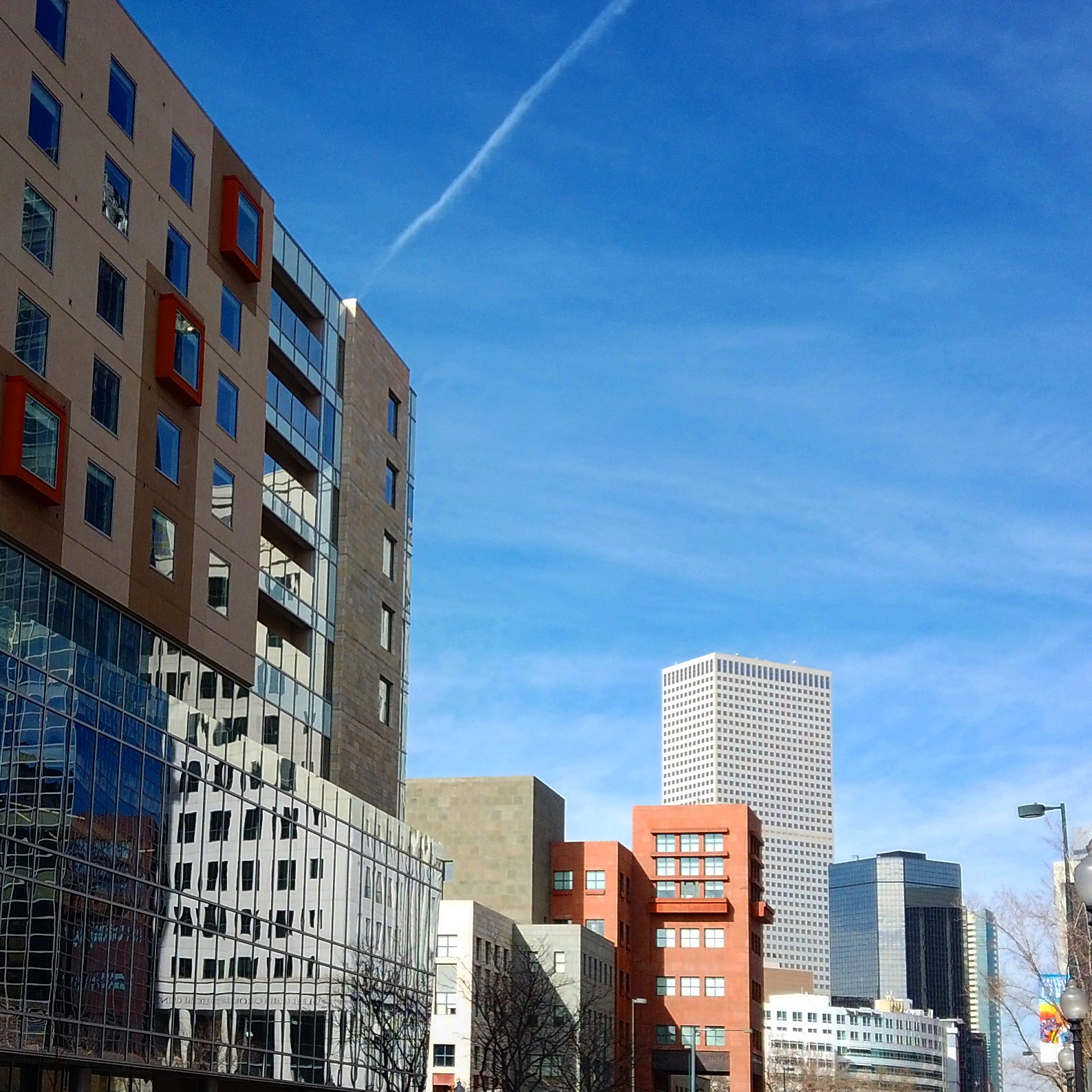 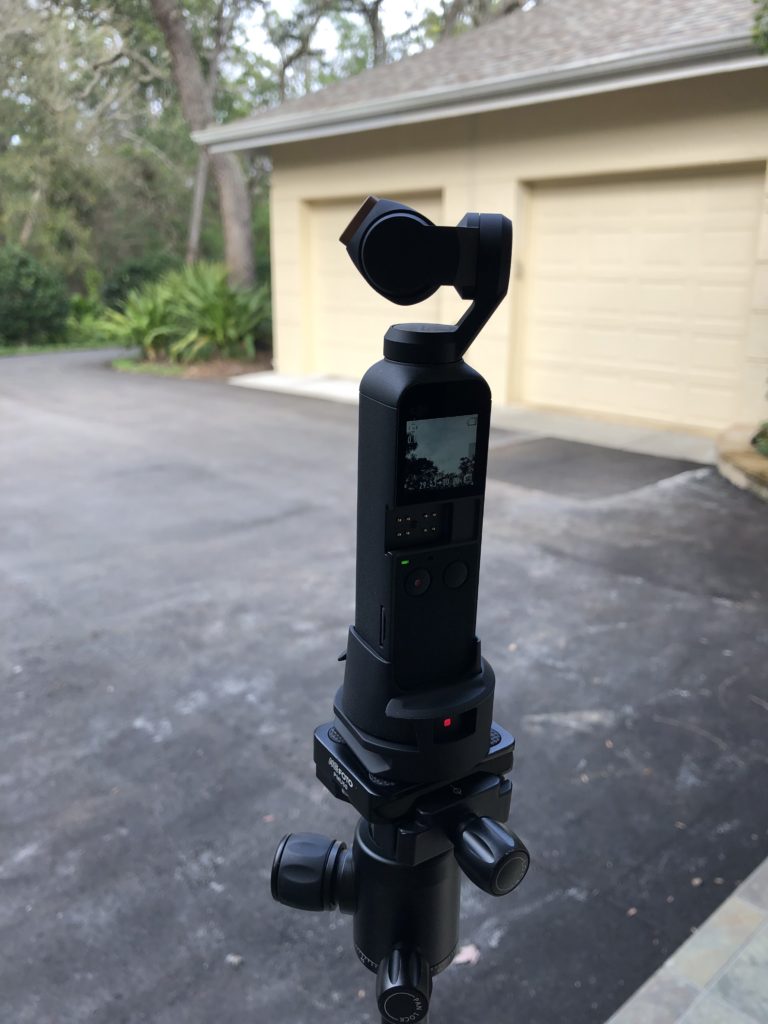 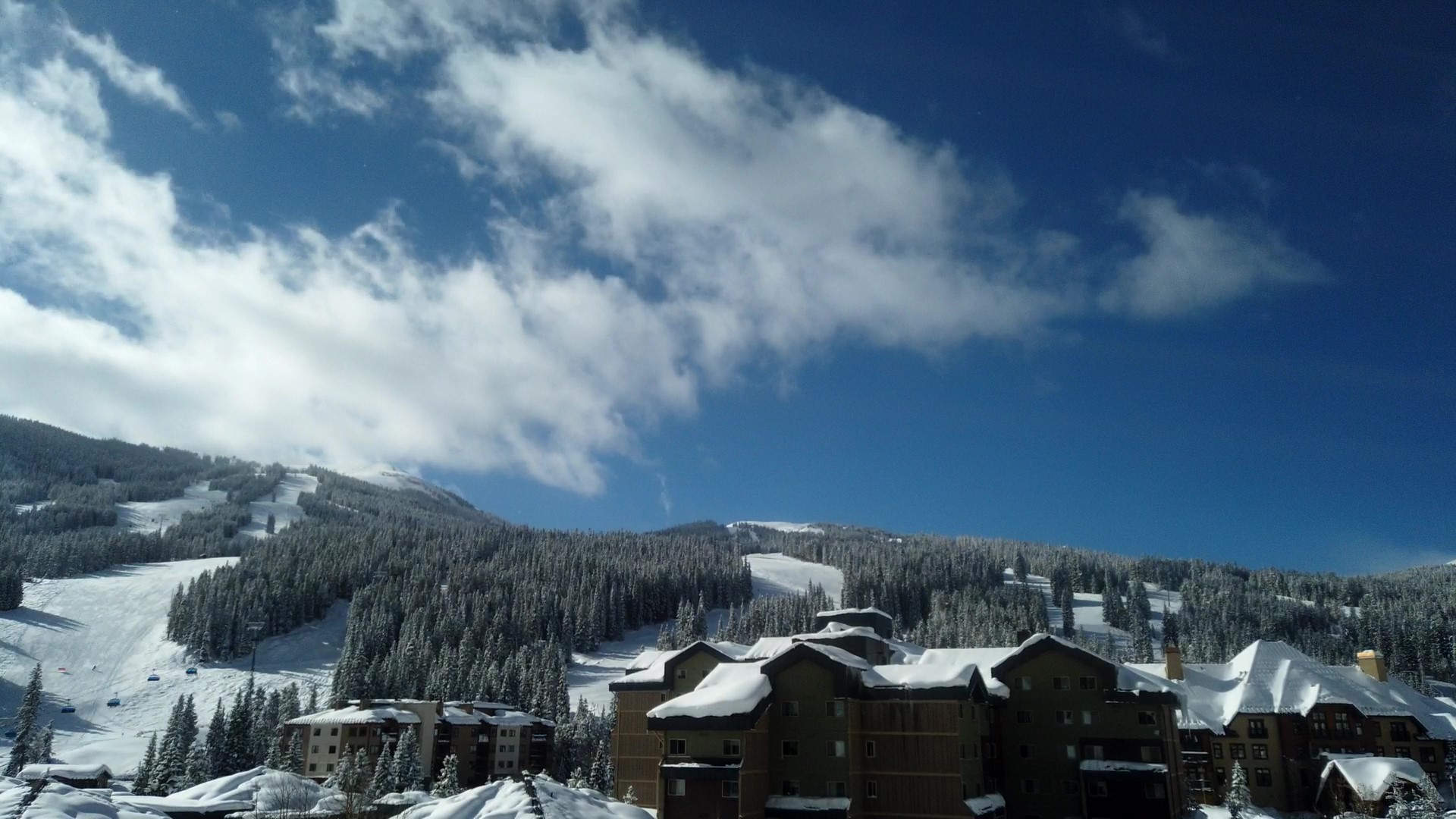 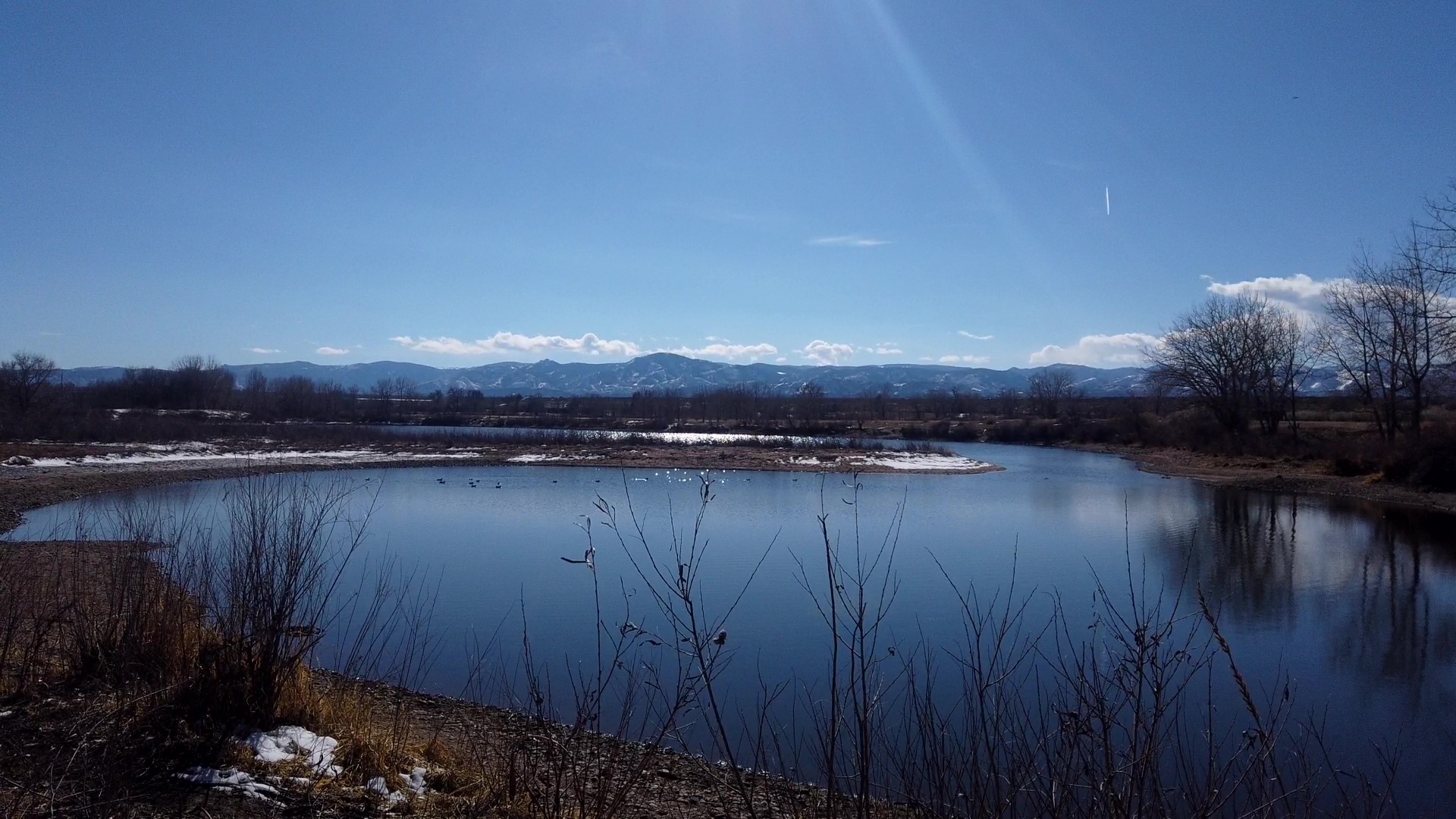 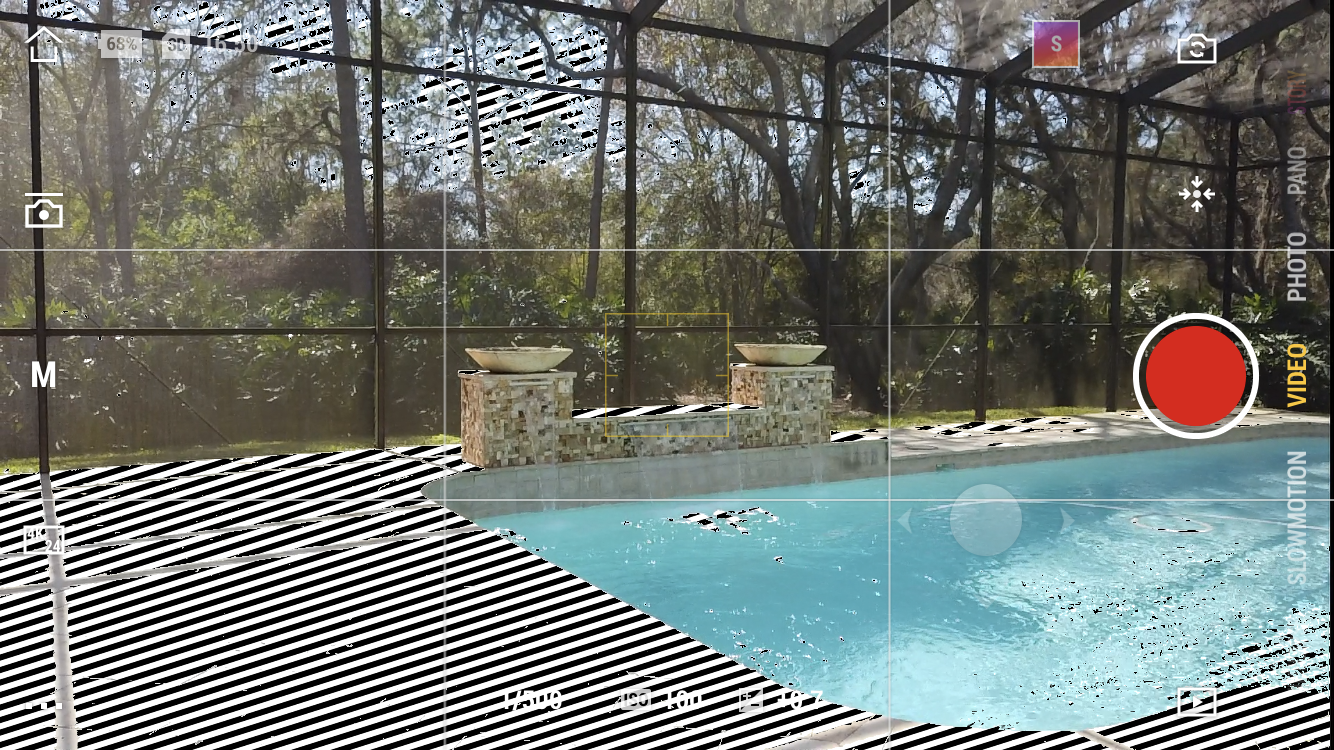 In Depth Look At The Gladius Mini